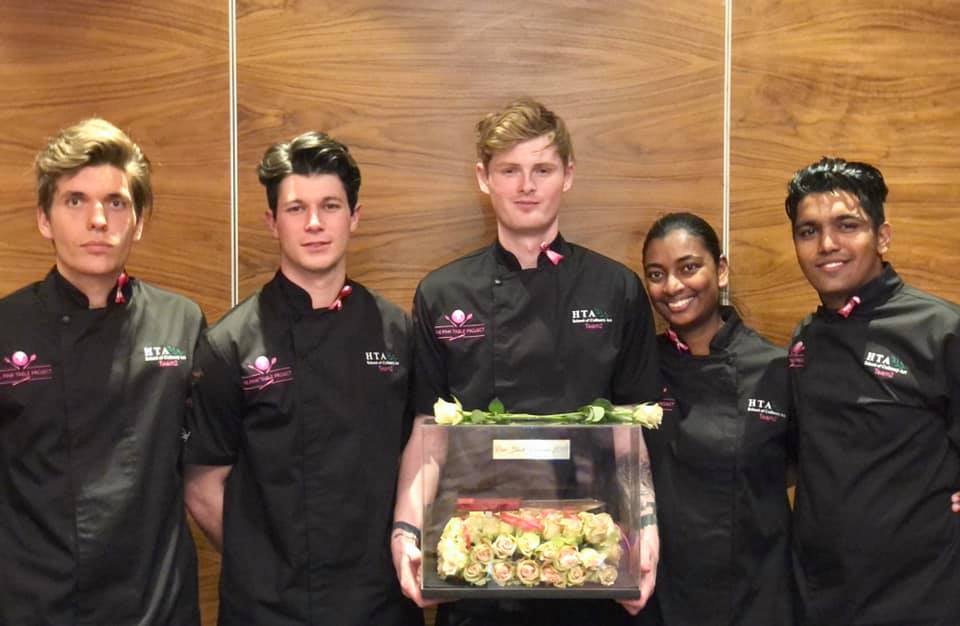 4 of the best Culinary Schools in Gauteng joined to be part of #GreatChefsDoingGreatThings and take the #PinkMenuChallenge by competing against each other to create the healthiest and most decadent pink menu for Crowne Plaza Johannesburg – The Rosebank to feature on #WorldCancerDay2020, February 4th.

The competing schools were:

Each school will still host their own #PinkMenuChefsTable on World Cancer Day (4 February), but the winner of this competition will host it at Crowne Plaza Johannesburg – The Rosebank.

Have a look at our menu for the evening: 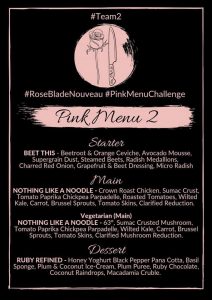 Each attendee rated their favourite starter, main and dessert; and our team was honoured by being chosen as the favourites of the attendees as well as overall winners. 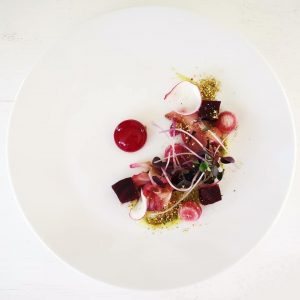 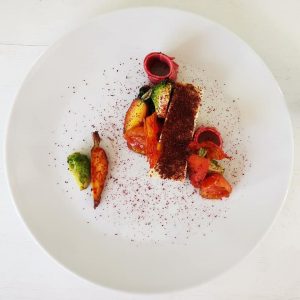 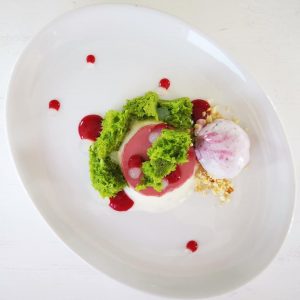 We loved being part of The Pink Table Project – an amazing initiative supporting such a great cause, PinkDrive. Congratulations to Ryan Matheson and his team on a fantastic event.

It was an honour to compete with Prue Leith Chefs Academy, Capsicum Culinary Studio and Guvon Academy – we salute you.

Thank you to all who supported us on the evening and we look forward to presenting our menu again at Crowne Plaza Rosebank Johannesburg in February.

©2022 KLEO Template a premium and multipurpose theme from Seventh Queen

HTA Difference
Open chat
1
Available Mon - Fri 08:00 - 17:00
HTA Communications Center
Thank you for visiting our Site.
Please feel free to ask questions, that is what we are here for.
Ps, We uploaded a very cool and informative video for you, click the "Video" tab